There, at the eastern end of the ar­chipelago, children in vocational schools called Dafonsoro look happy and excited when I visited last Feb­ruary. They are thirsty of education and rela­tionships with their peers from other regions and feel like getting a drop of water in the heat of Sentani’s hot weather, just 10 minutes from the airport. With an area of 225.90 km2 and a population of about 44 779 inhabit­ants according to the 2010 census, Sentani is a district in Jayapura, Papua Province in fact has broad opportunities for people who want to develop the area, especially young generation.

The school was built with the spirit of love for the world of education as well as a sense of concern for the future of the Papua children that still seen in need of touches from people who re­ally want to help the continuity of education. Zacharias Yoppo (53) School Principal had once dabbled in politics turned into educa­tion when he saw many children from the mountainous areas around Jayapura came to Sentani only to realize their dream to con­tinue their study but no power because of poverty. Zaka, as he is usually called upon to look more Javanese than the Javanese and impressed the people far away from the char­acter of most Papuans.

He is the school’s motor, which he found­ed on the basis of love of the Papuan youth with his three best friends; Marcel The, Ben­ny Yarisitauw and Nicodemus Imbir. Long enough lived in Yogyakarta and having many associates with various groups in Java and graduated from the University of Immanuel Yogyakarta from faculty of Theology in 1992, Zaka understands very well that it is not as easy as it if he wants to build his na­tive land especially in the field of education i n his homeland, Sentani . Zaka who is also father of two children from his mar­riage to Cornelia Mnuse­fer is aware that he has to work extra hard to build relationships with various parties so that he can realize the ideal of the chil­dren of Papua and be­come the host in their own land.

As for his students who often fall asleep dur­ing the lessons, Zaka and his three best friends did not give any school’s sanction because they know that the children come far away from their family and work in a farmer’s field for the fulfillment of their daily food.

Zaka never shed a tear, on the contrary behind his soft attitude he thinks like Semar, the Javanese puppet figure who always wants to protect all parties. Being at the end of the fate of his students, Zaka always prays and always thinks positively that one day if God willing, and with the sup­port of his friends, he can build the education in Sentani to be better again.

The Province of Pap­ua, formerly known as Irian Jaya is a melting pot region in Indone­sia. Beautiful prov­ince but also less maintained if we visit Sentani Lake which is the longest lake in the world, all kinds of gar­bage littering the lake that can actually be the mascot of Papua Province and the main attraction of the tourism industry to attract tourists from around East Asia and the Pacific in terms of its geographical prox­imity.

Students at vocational school have been actually preparing to that aim understand that tourism field is very suitable for the de­velopment of Sentani district up to Depapre which is a coastal area facing directly to the Pacific Ocean, about 45 kilometers from Sen­tani and impressed isolated and untouched comprehensively ,

What is the role of local government as well as the church as a basis for the social or­ganization of the Papuan population who are 90% Christians. There are several organi­zations with international umbrella such as UNICEF, but so far Zaka and his friends do things independently and no assistance from other parties, they must do the fulfillment of their students with Tourism as their concen­tration on their own in order to become a the good example in the province in the future.

With high spirit, Zaka together his friends even do not receive salaries as teachers and need to sell handicrafts of the Papuas mama as is often done by Marcel The, for the sake of the students to get their books, also for the fulfillment of his own life.

Zakat ideals and his three friends are very simple, they just want their vocational students to be the good example for the stu­dents of similar schools. Zaka said softly as he bowed his head, “We really need the help of various parties in the entire archipelago, not limited in Papua because education is a noble task of the whole society, especially the State.”

“Cyclops mountain waterfall flowing from its height, clearly visible although seen far away from my hotel room’s window where I was staying. Beautiful but quite dif­ficult to reach. Just as the problems of edu­cation in Papua, the real rich and beautiful land, but education for the children of Papua was still far behind. 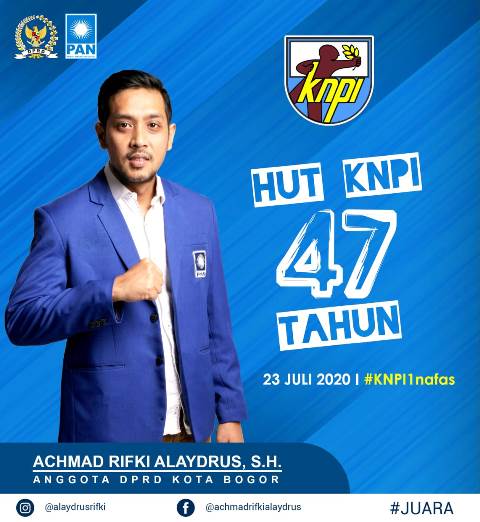 AL-QUDS : DU’A IRANIAN TO THE PALESTINE ON THE LAST JUM’AH...