Located about 60 km south of Jakarta, Bogor is one of the cities in West Java Province, Indonesia. With an area of 21.56 km2 and 834 000 inhabitants (based on 2003 census), it is actually not as dense city like Depok that is also part of West Java region.

In their beautiful clothes and laces, the young Dutch couples heading to Bogor by their cars and with the pretty lace umbrella, the visitors mostly those who work for the Netherland’s company, those attractive girls tighten their hands onto their pretty lacy umbrella. Together with his partner who is also a well-dressed, they enjoy Bo­gor Botanical Gardens with a pic­nic together.

Every June 3, the society in Bo­gor commemore the anniversary of the city which used to be the territory of King Siliwangi, then the entire community welcomed the celebration of the city with great joy, because they feel proud to have an ancestor who was re­spected by all people in Indonesia. Regarding the history of Prabu Sili­wangi when he disappeared, it is believed to be appropriate at the Jagatkarta Hindu temple located at very high altitude and with Mount Salak as the background and as the personification of Mahameru in India, a perfect area for Gods and Goddesse residing

About six rivers flow the city with the surface water far below the plateau’s surface, like Sungai Cili­wung, Cisadane, Cipakancilan, Cide­pit, Ciparigi, and Cibalok. With such topography, Bogor city is relatively safe from natural flood danger.

Since 19th century, the city of Bogor had been using as a center of education and national agricul­tural research and from this stand forerunner to various institutions and centers of agricultural and bi­ological research, one of which is IPB or Bogor Agricultural Institute, established since the early 20th century.

Bogor is situated at the slopes of Mount Salak and Mount Gede so it is very rich in orografi rain. Its geographical location which is just in the middle of Bogor Regency and relatively close to the admin­istrative center of the state capi­tal, making Bogor, now dubbed as city’s of one million mini taxi in the strategic development and economic growth activities.

Botanical Garden and The Pal­ace of President in Bogor become the city’s landmark which are dec­orated by its old buildings from the colonial period and maintained in very good and now become an in­teresting and favorite tourism ob­jects to visit.

The findings of such inscrip­tions of the previous history of the hindu kingdoms, one of which is the inscription from 1533 that tells the suzerainty of King Surawisesa of Pajajaran Kingdom as one of the most influential kingdom in Java. This inscription is believed to have supernatural powers, sacred and preserved until now.

Pakuan is the capital of the Kingdom of Pajajaran and is be­lieved to be located in the city of Bogor, and was the center of gov­ernment Prabu Siliwangi (Sri Ba­duga Maharaja Ratu Haji I Pakuan Pajajaran) who was crowned on June 3, 1482.

After the invasion of Banten army, the record regarding Pakuan City was lost, and only found again by the Dutch expedition team led by Scipio and Riebeck in 1687. They were doing the research on Batutulis inscription and several other sites, and concluded that the center government of the King­dom Pajajaran is located in the city of Bogor.

In 1745, Van Imhoff, The Gov­ernor-General at that time built a very beautiful Governor’s Palace is very beautiful and well maintained and today is known as the Bogor Palace of The Presidential Palace of Bogor. Due to its land’s structure high enough above sea level, the Dutch ruler that time gave a name to this beautiful city as Buitenzorg used to designate Puncak area, Te­laga Warna, Megamendung, Cili­wung, Muara Cihideung, up to the summit of Mount. Salak and Mount Gede that have many beautiful wa­terfalls such as those in Ciapus and the surrounding area.

It feels it will never be enough to write all the things of city’s be­long that is now filled with rows of five-star hotels, factory outlets, cafes and food centers that make Bogor also be an alternative choice vacation place closest to capital and now there are many educa­tional tourism places for families can be found like Taman Safari Park, Taman Mataharin, outbound activities in Curug Nangka, The Jungle and many others.

Come to Bogor, and have an overnight dream and you will feel a dream last night was not satisfy­ing your desire to fulfill all your desire and to see from the near by what is in this beautiful old city. 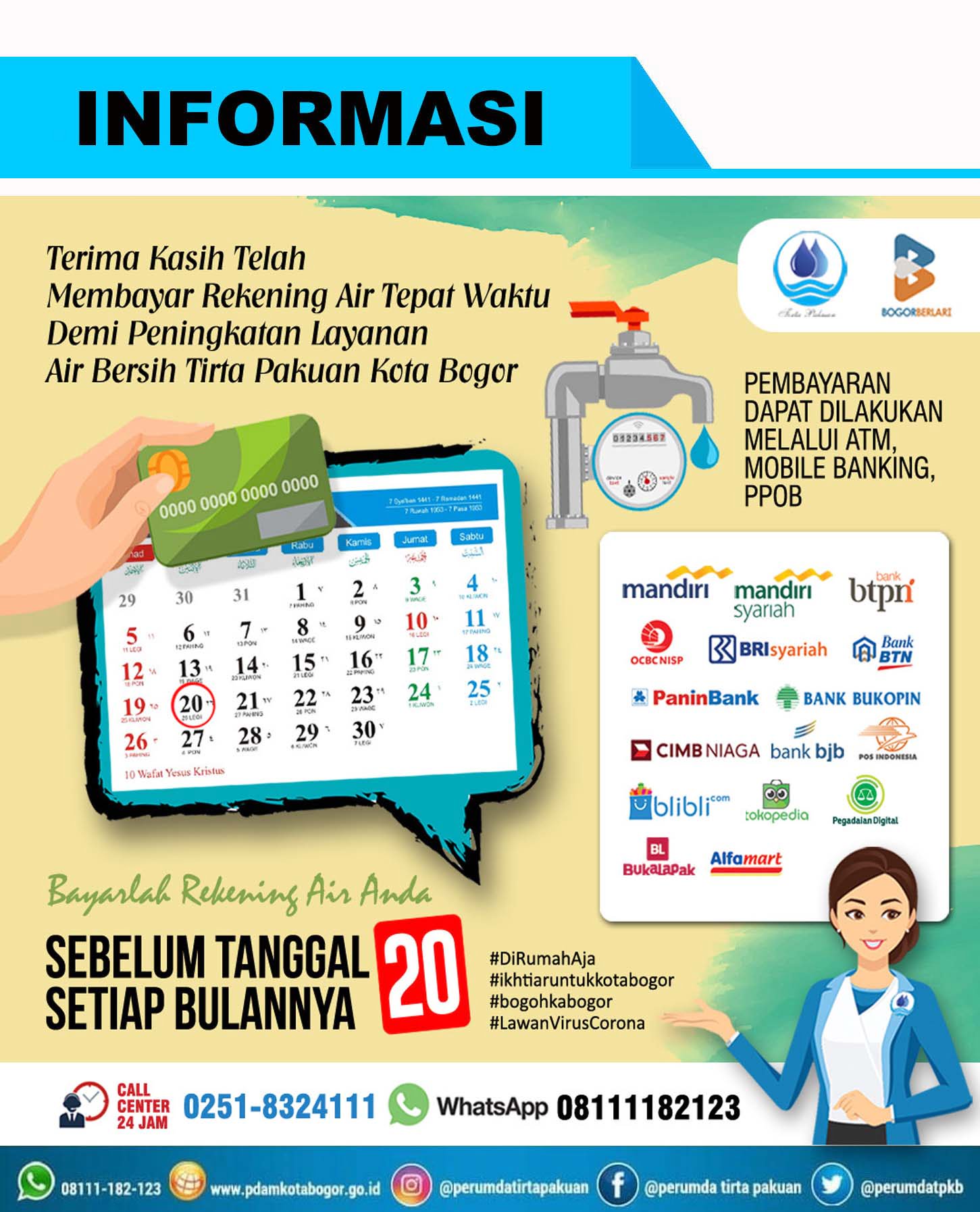 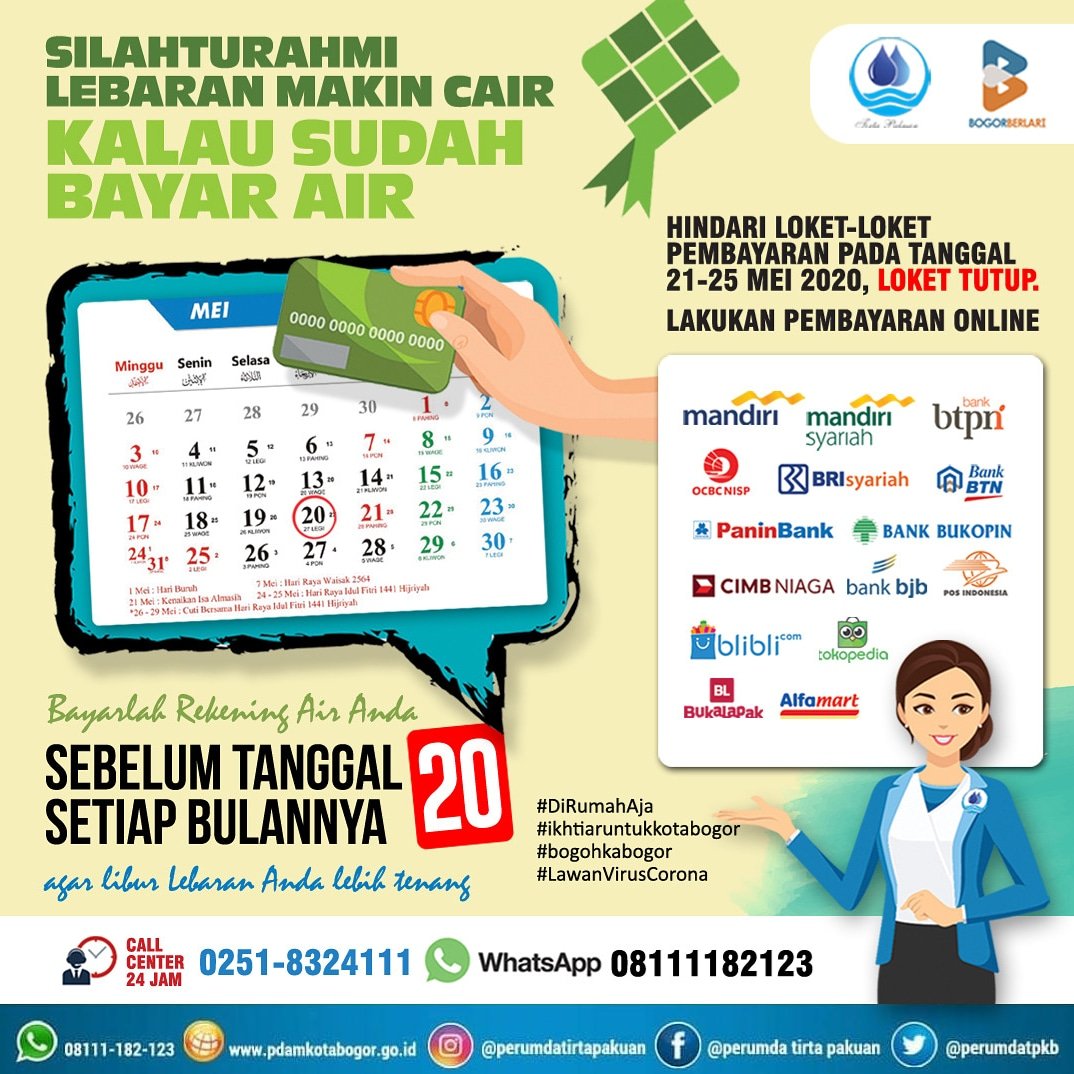 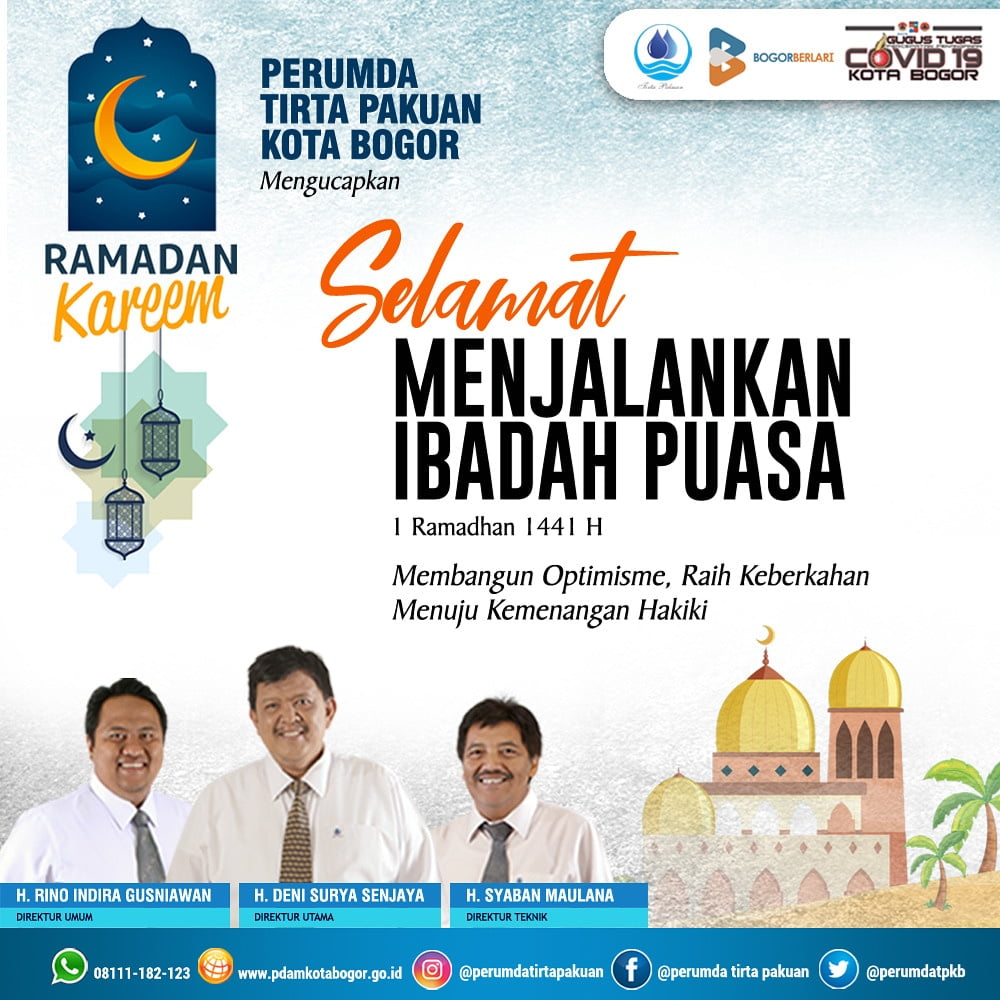 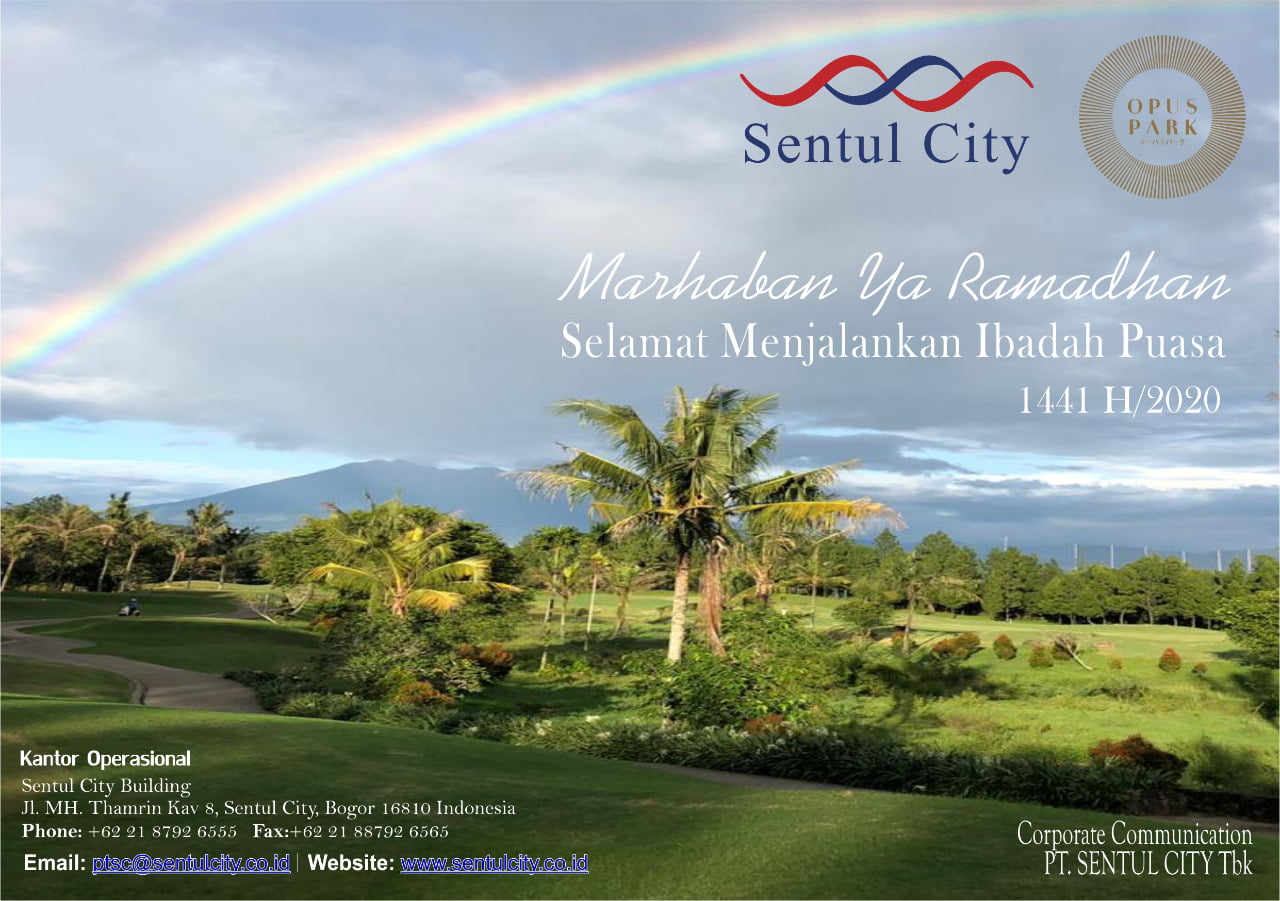